Every subsequent era of entrepreneurship and invention has been driven by three similar concepts which define automation:

• New and/or improved devices which lead to higher speed and greater quality of production
• Sharp reduction in the cost of production based on the higher productivity of the devices compared to human labor
• The freeing up of human labor from tasks which can be performed quicker, better and cheaper by the devices.

The next wave of automation goes a step further than this in impacting human actions, from the improvement of mere human labor to the improvement of the thoughts and judgment long considered the definition of what it is to be human. The current focus on tactical, technical solutions to low-value business functions is inadequate and leads to the squandering of over 80% of the potential business value of Intelligent Automation. Automation is applied to the broad range of business value drivers that it can
impact and decisions made by business executives in the next one to three years will be critical in determining whether Intelligent Automation delivers on its promise of fundamentally restructuring our business value chains and economic models, or not.
Intelligent Automation allows individuals, enterprises, governments and societies to apply the power of infinitely repeatable, high-velocity, highly reliable, machine-driven processes not only to the routine tasks which have defined automation since its inception, but also to highly-complex tasks which require real-time judgment and decision-making based on the processing of multiple, variable and conflicting inputs.
This next wave of automation not only promises a fundamental restructuring of our economic model, but also a new age of human social evolution where human effort and the actions of machines integrate into a seamless process to drive business outcomes. This paper unveils five rules clients should address when planning, defining and executing Intelligent Automation strategies. 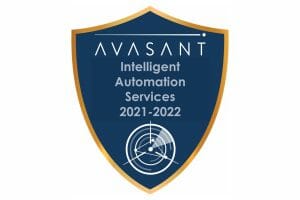 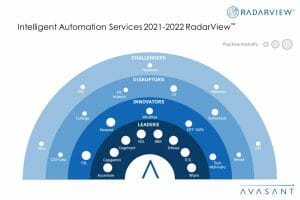 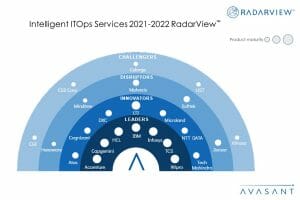 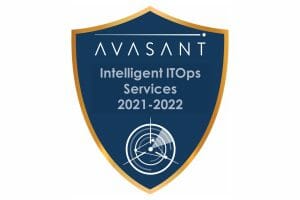