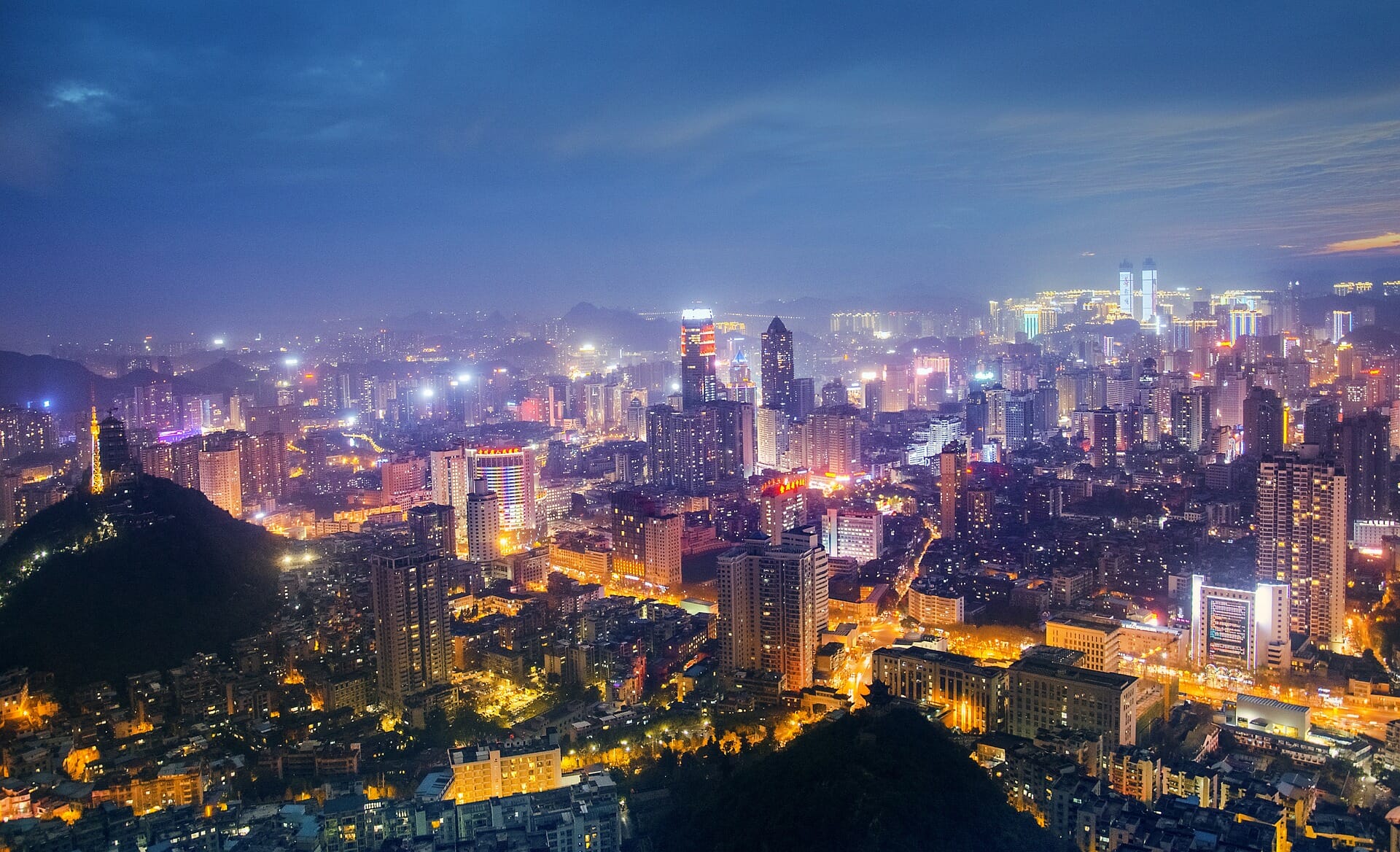 What can governments do to strengthen their digital capabilities?

The ongoing pandemic has demonstrated the critical importance of digital capabilities. These amount to digital infrastructure (high-speed broadband connectivity, cybersecurity), digital content, services, and skills for business continuity and online service delivery, as well as robust, coordinated leadership of the digital agenda by government, operators, regulators, and private sector. Digital capabilities is an essential pre-requisite to the transformation of nations and economies in the digital era.

Investments in digital capabilities (leadership, institutions, infrastructure, content, services, skills, media, culture, safety) is a must. The panelist will discuss their experience, from the public, private, state government, and WBG perspective.

Why Are Digital Capabilities Critical at a National and Global Level?

During the presentation, Govil provided details on how COVID-19 has disrupted business on a macro level. In addition to business and service sector activity disruption, foreign direct investment, changes in GDP and employment are put into context further to this global public health crisis.

With every challenge, however, there are opportunities. The magnitude of this crisis is now enabling transformation and change in areas we couldn’t envisage before. Digital data policies, drives toward e-government, and virtual marketplaces in the private sector coupled with next-generation connectivity technologies such as 5G and SD-WAN have enabled functionality and even surprising growth in some instances. Rapid transformation is changing the face of the global market, where challengers are quickly distinguishing themselves in the post-crisis market. 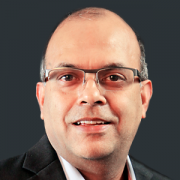 Anupam Govil leads Avasant’s Digital Transformation and Global Development practice, advising leading Global 1000 enterprises, governments, and emerging regions. He is also the head of Strategic Partnerships and Marketing, chairing several industry conferences such as Digital Convergence, Automation Innovation Summit, and Empowering Beyond summits. Anupam has over 25 years of experience in digital development. He has advised global institutions such as the UN, World Bank, IDB, USAID, and over 40 countries on ICT focused economic development and investment promotion. Anupam has been consistently ranked amongst Top 30 Industry Executives by Nearshore Americas.

Muhammad Sani Abdullahi, Chief of Staff, Kaduna State Government. With over a decade of experience in development policy formulation, public finance and project implementation, Muhammad is the current Chief of Staff to the Governor of Kaduna State (population 10 million). In this position, he leads support to the Governor in designing, coordinating and implementing government policy in all sectors. In addition, he chairs the Infrastructure Council of the State which coordinates the portfolio of all economic and social infrastructure across the 23 Local Governments of Kaduna State. In June 2018, he was appointed a Member of the World Bank Global Expert Advisory Council on Citizen Engagement. A position he holds concurrently. He was from 2015-2019 the Commissioner for Budget and Planning in Kaduna State where he led on the States broad economic growth and development portfolio. Prior to this, Muhammad was a Policy Adviser in the Executive Office of United Nations Secretary General Ban Ki-Moon in New York and a member of the Secretary General’s core team that designed the Sustainable Development Goals (SDGs).

Sajitha Bashir is Adviser in the Office of the Global Director, Education Practice and former Education Practice Manager for Eastern and Southern Africa, where she developed and oversaw a large portfolio of education projects from early childhood education to tertiary education and research. She currently leads the work on Digital Skills and on science and technology in the Education Practice.

Avasant is a leading management consulting firm focused on translating the power of technology into realizable business strategies for the world’s largest corporations. Specializing in digital and IT transformation, sourcing advisory, global strategy, and governance services, Avasant prides itself on delivering high-value engagements through industry-focused innovation and flexible client-based solutions.

About The World Bank

The World Bank is a vital source of financial and technical assistance to developing countries around the world. We are not a bank in the ordinary sense but a unique partnership to reduce poverty and support development. The World Bank Group comprises five institutions managed by their member countries. Learn more: https://www.worldbank.org/en/about/