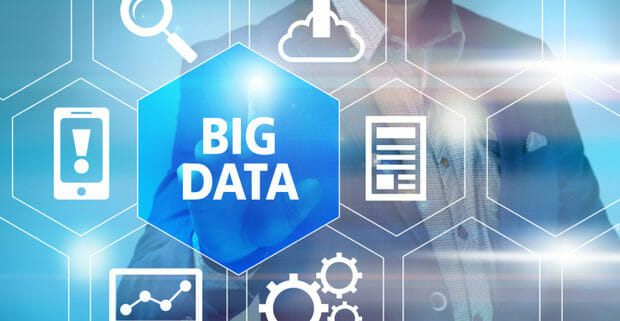 “How can rice production in India, affect wheat output in the US, the shipping industry in Norway and the rubber industry in South America?” This was the opening statement of a commercial aired by T. Rowe Price. It is baffling to think that there is a connection between sectors that seem to be so disconnected from each other. But today, this is most certainly a reality.

The business landscape is being shaped by data as never before and the amount of data being produced is staggering. According to Eric Schmidt, Google’s CEO, the world creates 5 Exabyte of data every two days. That is roughly the same amount created between the dawn of civilization and 2003. This huge amount of data is being labeled as big data.

So, is big data just another name for the same old data? Is it a marketing term?