Domain name registrants and trademark holders seeking a forum in which to wage a domain name dispute have only a few options. In late 1999, the Internet Corporation for Assigned Names and Numbers (ICANN) created a domain name dispute resolution system, and already more than 5,000 complaints have been filed by trademark holders seeking to gain control of domain names which they believe infringed their rights. This system, the Uniform Dispute Resolution Policy (UDRP), provides for neutral third party arbitrators to preside over such disputes. However, these non-judicial proceedings may be biased in favor of trademark holders, and such decisions remain subject to review in the courts. 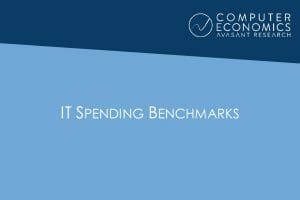