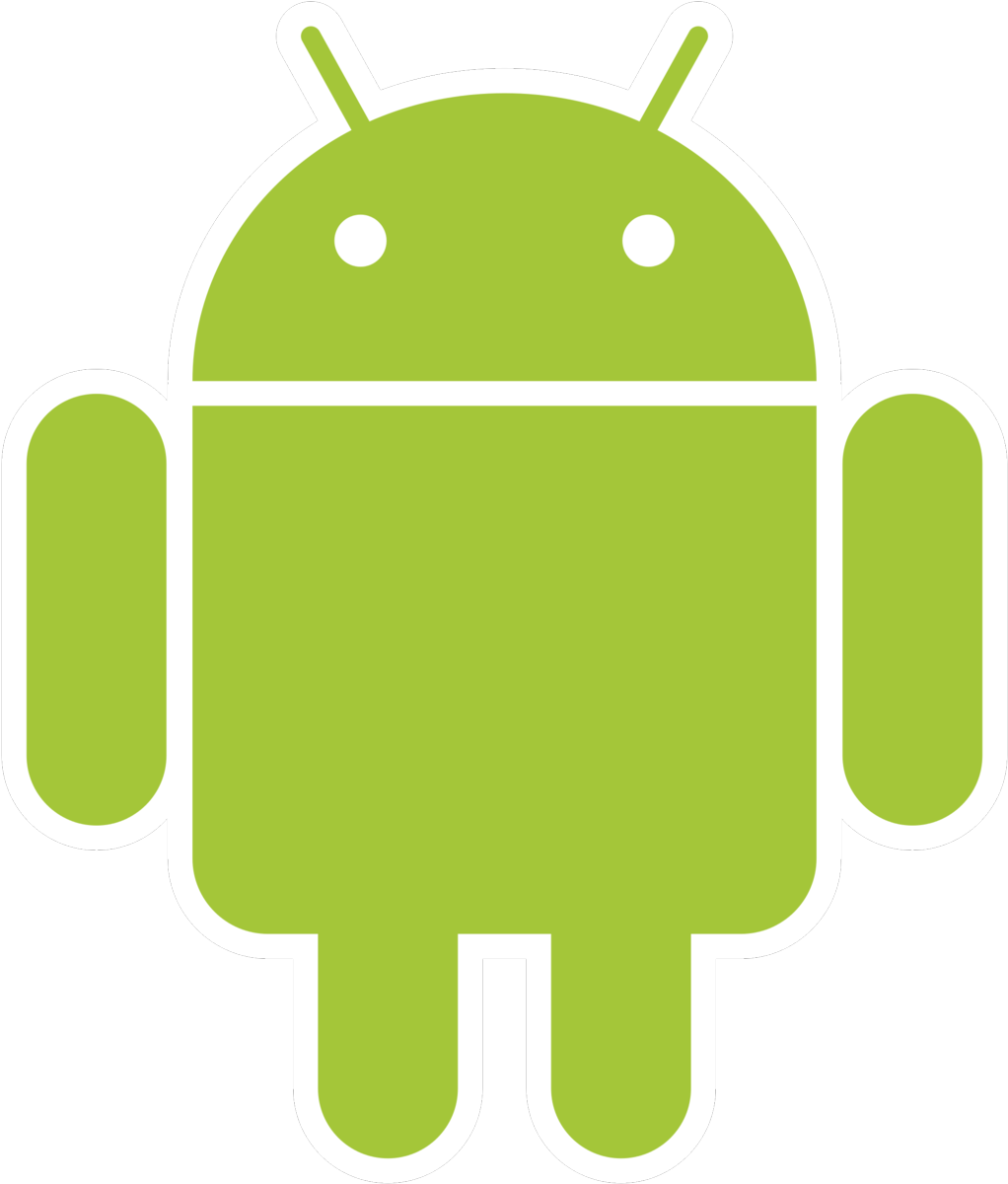 Google’s Android now holds 87.5% of the global smartphone operating system (OS) market, according to a recent report. Many see this as a sign that Android has won the OS wars. In light of Android’s domination, is it time for IT organizations to change the way they develop and source mobile apps? This Research Byte explains why such a move would be premature.

A Short Overview of the Mobile Market
It wasn’t too many years ago when consumerization brought smartphones into the enterprise, and it appeared that Apple would dominate the enterprise to the extent that Android does now. This caused many organizations to adopt an iOS-only strategy for mobile apps as iOS took over from Blackberry. But in recent years, Android has gained enough market share that most organizations find themselves in a dual development environment. Most enterprises use mobile device management (MDM) to secure any type of phone, and they develop and acquire apps that will work for Android and iOS. Some have even invested in far-less popular Microsoft platforms. Supporting and developing for all of these operating systems can be complicated and expensive.

HTML5 has allowed for cross-platform development but it has its problems. With few exceptions, HTML5 apps are not usually as good as native apps. Because an HTML5 app has to run on multiple platforms, the user experience is never as natural as it is with a native app. Moreover, HTML5 apps usually do not take advantage of unique features of each device, such as hardware-specific camera features. Plus, they are typically slower. HTML5 has the advantage of being cheaper and faster to develop, and the cross-platform capabilities are attractive. Recently, developers have taken a hybrid approach where apps are partially HTML5 and partially native. Hybrid apps are usually more expensive than straight HTML5, but they come closer to the experience of native apps.

But do we still need to go to the expense of hybrid apps or developing for multiple apps if one OS is winning big time? Is it time to abandon support for iOS and develop native apps for Android as the primary enterprise choice?

The answer, as usual, is complicated.

Android Isn’t Dominating Everywhere
First, if you are a company that is doing business primarily in the U.S., the OS split is much more even. Much of Android’s gains have come from cheaper phones in global markets. According to a recent comScore report, as of January, 43.6% of U.S. smartphones were still using iOS. That ratio makes a split-development paradigm a must in the U.S.. Computer Economics data reflects this. As part of our annual Technology Trends study, we asked respondents what platforms they were using for mobile app development. There was not an overwhelming favorite, with 77% reporting iOS, 67% reporting Android, 50% reporting HTML5, and 36% developing for Windows. The numbers reflect that few organizations are ready to pick just one operating system.

Second, the tablet market is complicating the mobile OS battle. While Microsoft has failed to make major traction in the smartphone environment, its Surface tablets are making major gains. They currently represent 16% of all tablets and a third of new sales, and they are quickly gaining ground on the iPad and Android tablets. According to the comScore report, the Android tablet market is not nearly as robust as the smartphone market, with a share of 65%, down 17% from only a quarter ago. This could be a long term problem for Android.

The Surface and other Windows-based laptops feature detachable touchscreens and are growing their share not just in the tablet market, but in the laptop market. It looks as if these two form factors will eventually merge. If tablets continue to encroach on the laptop market, it will threaten Android (not to mention Apple) even more.

It isn’t a stretch to imagine that in the long run Windows, which is touting a consistent experience across multiple form factors, could finally break through in phones—if for no other reason than many people find it desirable to have a single OS across all their devices. This is certainly part of the Microsoft strategy, and while they’ve failed with phones at first, tablets are giving it a second chance.

Steps to Manage a Fast Changing Mobile Market
So even if it might make sense for IT organizations to standardize on Android in the short run, in the long run, Android’s position is not secure. At the same time, native apps, or at least hybrid apps, are clearly the best way to deliver the best user experience, and enterprise users are increasingly demanding a consumer experience from internal apps. Creating a dual-development environment is expensive and more complicated. Making sure the experience is consistent across all operating systems and finding development talent for more platforms is difficult.

To maintain your options as market leadership changes, we suggest the following:

For global companies, it might be more tempting to switch to an all-Android environment. But given the importance of the U.S. market and the potential for Android to lose its dominant position, this would be a little bit of a risk. Granted, it could save money, but risk leaving your organization unprepared for the next shift in the still rather volatile mobile market.

Embracing hybrid apps, while expensive, is probably the best way forward, as it allows you to abandon operating systems that fall out of favor and adopt new ones as they become more popular. And they give the best user experience. At any rate, be careful of claims that Android is truly dominant. Its position, especially in tablets, is precarious. Its market leadership is by no means guaranteed for the long run.