Home » Product » What Does 2005 Have in Store for IBM and Hewlett-Packard Users?

What Does 2005 Have in Store for IBM and Hewlett-Packard Users?

The New Year confronts both IBM and Hewlett-Packard customers with questions regarding the future paths of the companies. Based on user surveys and our analysis of the two companies, Computer Economics has developed forecasts of the strategies the two companies will be following in the coming year. The one clear message to both sets of customers is that market forces are continually forcing IBM and HP to recreate themselves in ways that will allow them to fight off growing competition. 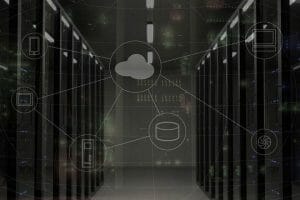 Yahoo’s CFO on Silicon Valley Board Function and Dysfunction

Moving Outside the Box of Enterprise IT