Consolidation in the enterprise resource planning (ERP) market continues apace with Sage Group announcing that it has agreed to buy 19-year-old cloud ERP vendor Intacct for about $850 million. The deal, if finalized, will shift the landscape once again in the ERP market.

ERP vendor consolidation has been a trend for nearly two decades, but it is now spreading into the cloud ERP space following Oracle’s acquisition of NetSuite. British company Sage is not at the Oracle level, but the deal is still big news. Depending on how you slice the market-share pie, Sage claims to be the third-biggest seller of ERP software, behind Oracle and SAP.

In a statement on Sage’s website, the company stated the following:

“The acquisition demonstrates Sage’s strong affirmation to winning in the cloud, winning in the U.S., and accelerates the strategy underpinned by Sage’s five strategic pillars.

As customer demand moves to the cloud and away from traditional monolithic ERP suites, the acquisition strengthens Sage’s position as providing the first and last cloud financial management solution a customer will ever need, from startup to global enterprise, whilst integrating seamlessly with their other enterprise applications. … In the short term it provides Sage further platform for growth, with medium-term aspirations for geographical expansion.”

North American Market in its Sites
Sage has been on a buying spree of late. Intacct is the third company it has acquired in 2017. It most recently gobbled up business analytics startup Compass in March.

On this latest deal, Sage CEO Stephen Kelly stated that, “Intacct opens up huge opportunities in the North American market, representing over half of our total addressable market.” A Sage spokesperson echoed that sentiment via email, stating that for Intacct, “the acquisition accelerates growth via investment and access to the vast Sage resources from product development to customer service and global footprint.”

San Jose, Calif.-based Intacct competes with Oracle’s NetSuite, FinancialForce, and a number of other cloud financial system providers, some of whom were eager to comment on the deal. FinancialForce’s Chief Marketing Officer Fred Studer, predictably, sees the deal as good news pointing to “this time of uncertainty for Sage and Intacct customers.”

Kathy Visser-May, chief marketing officer of Acumatica, had a similar reaction to the news: “Not a surprise given Sage’s history with struggling to develop a mid-market cloud ERP offering,” she wrote. “This acquisition does not close the gap for customers who require a feature-rich ERP solution beyond core accounting.” She also indicated that Acumatica has been beating Intacct and Sage.

Andrew McCarthy, vice president communications, Plex Systems, stated that “moves like this are further industry affirmation that cloud-based solutions are the way forward for business software, and also how difficult it is for legacy providers to build disruptive innovation in-house.”

Don’t Mess with Success
As a traditional provider of ERP systems, Sage has made several attempts to transition to the cloud, with varying degrees of success against cloud-only providers, such as Intacct. Intacct had begun to reach the point where an initial public offering was a possibility, and Intacct executives mentioned this last year at their user conference. The company has raised more than $130 million in funding since 2000.  Sage apparently thought it would be better served by scooping up Intacct now before it could go public and becoming an even greater threat.

Although it sometimes sells into midsize organizations, Intacct has been one of the stronger players in the small-business market. For organizations outgrowing QuickBooks or perhaps looking at their first real ERP system, Intacct has been a good alternative. Traditionally, Sage has done the majority of its deals in this same space, albeit without strong cloud offerings beyond Sage One and SageLive, which serve the low end of the market. Intacct, therefore, provides an upgrade path for customers as they grow out of those products. If Sage is smart, it will let Intacct continue to operate without a lot of changes or attempts to gain “synergies” (read, taking costs out of the business).

Assuming Sage takes this approach, existing customers of Intacct should not see much difference in their vendor relationship. The more interesting angle, however, is what impact the deal will have on the partner channel. Sage does most of its business through resellers, and many of them have been either abandoning Sage or taking on additional relationships with cloud vendors, such as Acumatica and NetSuite. The opportunity for Sage would be to allow its partners to add Intacct to their offerings. Assuming Sage takes this approach, Intacct will probably find itself on an even greater growth trajectory. 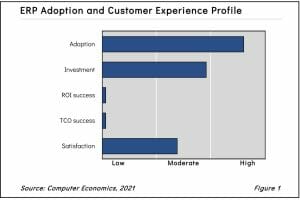 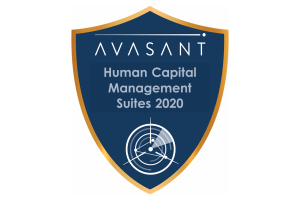 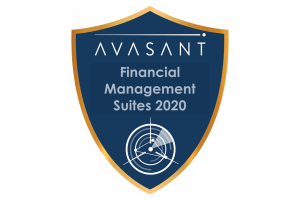 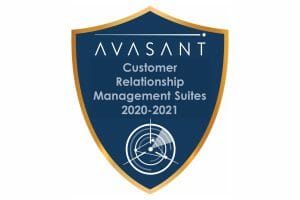