Home » Product » Oracle Wants Us to Take Our Hands off the Wheel…Are We Ready?

Oracle Wants Us to Take Our Hands off the Wheel…Are We Ready? 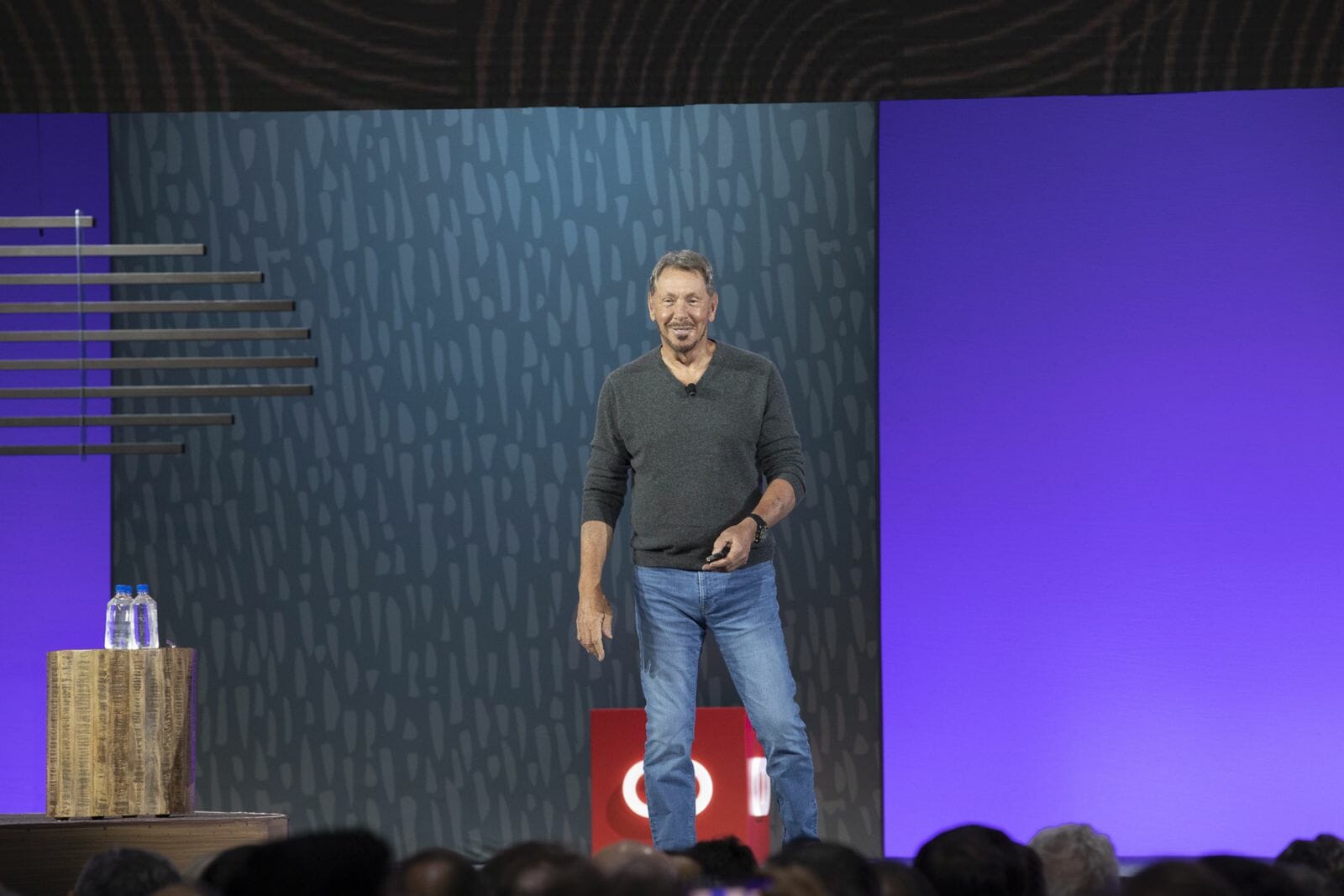 The biggest announcement coming out of Oracle’s annual user conference this year, OpenWorld 2019, was the introduction of Oracle Autonomous Linux, an “autonomous operating system.” Like Oracle’s Autonomous Database, Oracle claims Autonomous Linux to be self-patching, self-repairing, and self-securing and has virtually no downtime because it can do all of these things while running. It is probably a dessert topping and a floor wax as well, though there was no mention of that in Oracle Chairman and CTO Larry Ellison’s rather breathless keynote.

The Importance of Patching

It is easy to make fun of the boogeyman tale. Although security fears are real, Oracle executives can’t seem to make up their mind on the extent of the problem. I heard one executive say 65% of all data breaches occur because of failure to patch. Another said 85%. Others simply said “most.” But this is probably an exaggeration. Verizon’s Data Breach Investigation Report shows the number to be more like 27%. Nevertheless, regardless of the number, prompt and comprehensive patching certainly has to be one element of any IT security program.

Both the Autonomous Database and Autonomous Linux not only patch automatically when an update is ready, but they do so with no downtime (from the patching). One of the major reasons databases go unpatched is that companies look for maintenance windows when they can afford to take databases offline. The next scheduled downtime window might not be for weeks or months and leave systems vulnerable in the meantime. By moving down the stack from the database to the OS, Oracle is protecting another area of vulnerability. By making both the database and the OS self-patching, self-securing, and self-encrypting, the organization’s data should be more secure. In fact, Ellison claimed that autonomous databases were literally the only way to prevent data theft.

In doing so, he has taken on an interesting responsibility, and in the process, has probably made no friends at Tesla, where, ironically, Ellison is a board member. Ellison cited the recent Capital One breach on Amazon Web Services (AWS) that was due to a misconfigured database. AWS took no responsibility for the breach, because it was an error by the client. Ellison believes the Autonomous Database would have caught the error and immediately fixed it. He went so far as to claim responsibility for the data in the Oracle Cloud by saying, “When you are driving a car and you have an accident, you are responsible. But if you get into an autonomous vehicle, Tesla is responsible. When you use AWS, you are responsible. When you use Oracle 2nd Gen Cloud, Oracle is responsible.” Taking responsibility for any breaches inside the confines of your cloud is a big step for any cloud provider, and could be a serious differentiator. We wonder, however, how Oracle’s lawyers feel about Ellison’s comments.

Ellison didn’t clarify what type of responsibility Oracle would take from a data breach of either Autonomous Database or Autonomous Linux. He simply said it can’t happen. By itself, if you take Ellison’s security claims seriously, Oracle Cloud should be very tempting. But Ellison also claims that Oracle is faster and cheaper than AWS and other cloud providers. He’s fond of saying, “You can have a more secure and faster cloud, but you have to be prepared to pay less to get it.”

Far Behind the Cloud Leaders

That’s the proposition Ellison is laying out—a faster, easier to deploy, more secure cloud for half the cost of his competition. So why aren’t customers jumping at this?

While Ellison spends most of his time talking about AWS, the truth is that Oracle is getting beat in the cloud by not only AWS but Microsoft Azure, Google, VMWare, and even IBM. And Azure seems to be gaining on AWS much faster than Oracle. Most of Oracle’s cloud revenue comes from software as a service (SaaS). It has attracted smaller companies in recent years with its acquisition of NetSuite.

But database is a key growth area for all cloud providers, as database migration to the cloud has been slower than migration of business systems to SaaS. Data is the crown jewel of any company these days. Get a customer’s database in your cloud and eventually you’d expect other workloads to follow, especially for providers like Oracle and Microsoft that can offer a wide range of services and business applications. While multi-cloud is certainly the order of the day, the proposition that you could access a world-class cloud and world-class applications from the same vendor would have appeal to many. After all, the point of the cloud is to reduce infrastructure and management burden. Why manage multiple clouds if you don’t have to?

As of yet, Oracle isn’t making that pitch as clearly as perhaps it could. While Ellison eventually gets to his often repeated line, “You can have a more secure and faster cloud, but you have to pay less,” the main branding is still around the word “autonomous.” However, people don’t immediately gravitate to autonomous. People don’t like giving up control. They read about a Tesla crashing and they don’t think, “Yeah, but there were 1,000 crashes from humans for every autonomous car that crashed.” Regardless of the evidence, what they think is that they could have somehow avoided the crash if they could keep control. They don’t want to take their hands off the wheel. It will take years and perhaps decades for people to accept AI in their lives where it means giving up control.

There is no doubt that when Oracle wins, it wins on the price and speed and power of its cloud. But nonetheless, by emphasizing its autonomy, it is fighting human nature. At a concert at the new Chase Center in San Francisco, called Oracle Cloudfest, pop star John Mayer made a joke about Oracle’s Autonomous Database taking over the world and enslaving all human life. Sure, Mayer is a better guitar player than cloud architect. But he knew exactly what button to push to make the whole room laugh nervously.

In other words, Ellison is telling one story of fear and reminding his potential customers of a different fear. He says, “Autonomous systems save lives,” and wants you to think of all those monsters held at bay by his automatic patching and perimeter security. Instead, the story we conjure up is a car with no driver, out of control. Eventually, people should see a faster, cheaper, more secure cloud offered by a company with a wide range of world-class systems and services and buy in. But in the meantime, Oracle’s own product story obfuscates its best assets.