Supply Chain Management in the Era of Social Business 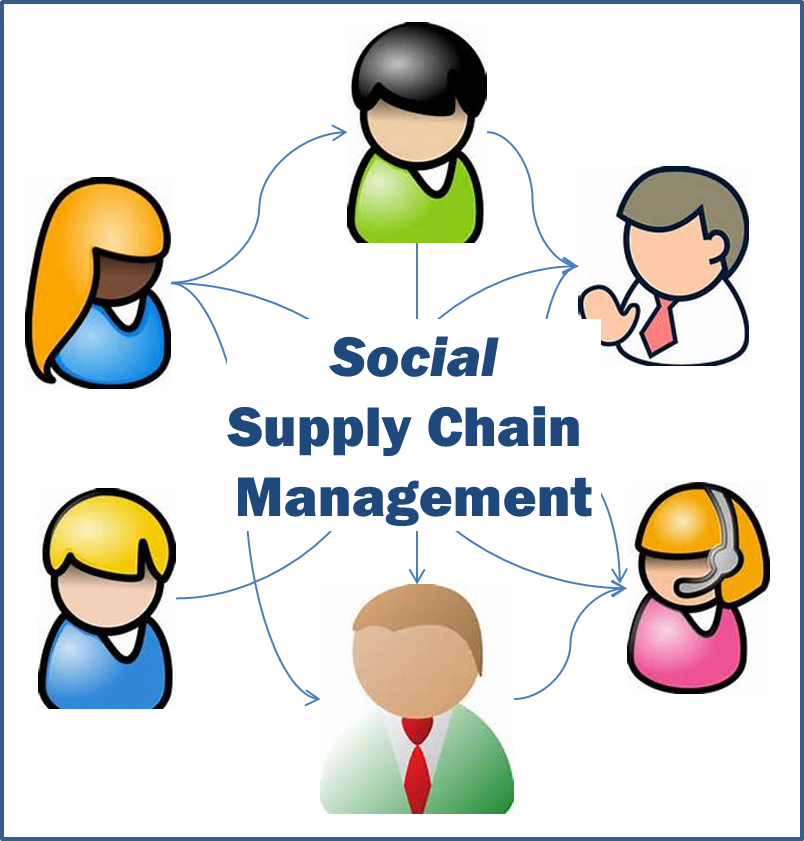 Applications for social networking are easy to see in the business-to-consumer space for functions such as sales, marketing, and customer service. But is there also a role for social tools in heavy back-office B2B processes? At first glance, the applications may not be apparent. But when the word “collaboration” is substituted for “social,” we can see that B2B organizations made use of these technologies long before the word “social” came into vogue. Think Lotus Notes, for example.

Nevertheless, the opportunities for exploiting social business tools are growing, and nowhere is there a greater need for social business applications than in supply chain management, specifically for use with planning systems.

Most supply chain planning (SCP) systems today are not social. Rather, they are oriented around the job of an individual planner, who works with a user interface that strongly resembles an Excel spreadsheet. Rows show demand and supply, with columns indicating time periods, left to right, marching into the future. Highlighting is used to indicate periods where there are shortages of resources, whether material, capacity, or other elements of production. Exception messages alert the planner to take action. Except for better graphics, the user experience is not much different from that of MRP systems from the 1970s and 80s.

The spreadsheet paradigm has survived for decades because it does have its strengths. First, it is familiar to anyone trained in principles of supply chain management. Second, it allows a wealth of  information to be conveyed on a single page.

The issue comes in the “take action” part of the planner’s job, especially when an action affects other participants in the supply chain such as customers, suppliers, or sub-contractors. For example, a planner may be trying to resolve an issue with a late order. Taking action in this case might mean paying premium freight to expedite a supplier order, rescheduling production, shorting another customer, scheduling overtime, or any number of exceptional actions. The problem is that such decisions can rarely be made by a single individual. They require collaboration and approval by various other players inside and outside the organization. At this point, the planner turns from the SCP system and picks up the telephone, sends an email, or convenes a meeting.

Traditional SCP systems are good for identifying the problem, and they are good for recording the decision. But they are not good as a platform for collaboration to discuss the problem and to make a decision. Supply chain collaboration is not simply a matter of “getting approval.” These are content-rich collaborations, often requiring analysis of what-if scenarios and tradeoffs between competing metrics and objectives.

In other words, today’s SCP systems are systems of transactions, not “systems of engagement” (to use the term coined by Geoffrey Moore).

A window into what the next generation of SCP systems might look like was previewed in November 2013 during the Kinaxis user conference in Scottsdale, Ariz.

By way of background, Kinaxis provides a supply chain planning system dubbed Rapid Response. The company was founded in the early 1990s and has been through several name changes, most recently from Webplan to Kinaxis in 2005. Kinaxis was developing in-memory software long before in-memory became an industry buzzword. The firm also moved to a cloud delivery model in the late 1990s around the same time that cloud pioneers Salesforce.com and NetSuite were starting out. Kinaxis has been successful selling into large companies with complex supply chains, and it competes directly against SAP and Oracle as well as other best-of-breed specialists that vie for this market.

During the half day of analyst briefings, Kinaxis executives put up some screen shots of a new user interface that the company is considering. 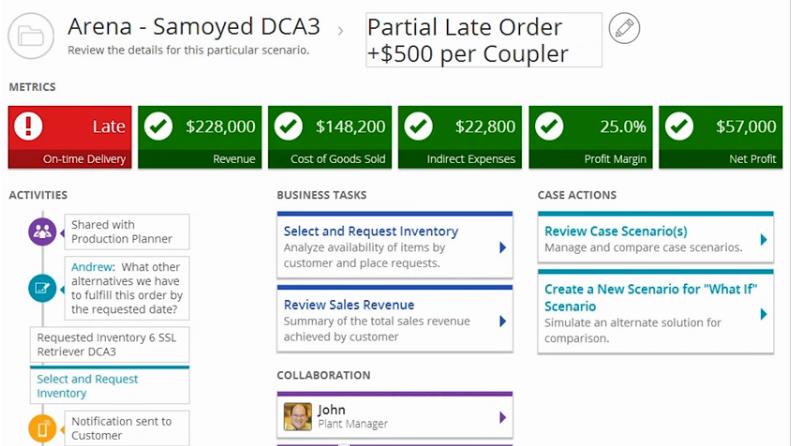 Although Kinaxis does not use the word “social” to describe their objectives, the embedded social aspects of the new user interface are obvious. 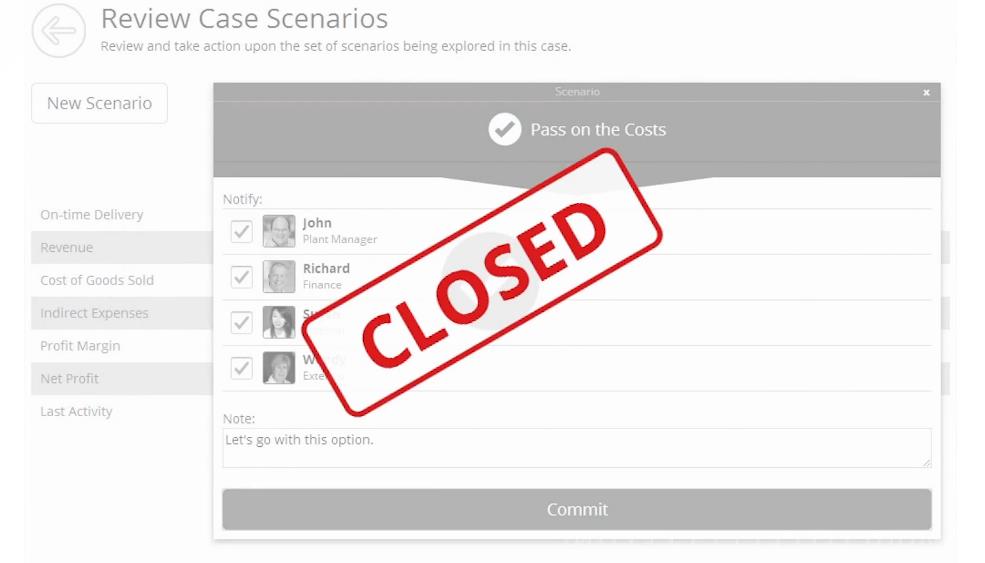 Though not shown in the demonstration, it is easy to envision a leader board for each functional group, showing number of cases resolved and other metrics that the organization deems important.

Kinaxis is not the first to seek application of social business principles to the supply chain. However, most attempts thus far have involved general purpose tools, such as Microsoft’s Sharepoint or Yammer, or Salesforce.com’s Chatter to capture collaboration among trading partners. There has also been talk about the use of social media sites such as Twitter to monitor or rapidly communicate events that may affect availability of material, for example.

In contrast, the social business capability being considered by Kinaxis is not a general purpose activity feed layered on top of the application. Rather, it is embedded in the application itself. The automated team selection solves a real problem in large complex supply chains. The discussion thread is natively embedded as part of the application and is focused on specific decisions to be made. There are no side discussions about non-relevant matters.

The prototype coming out of the lab at Kinaxis shows what is possible in putting social business constructs into supply chain planning. It helps that Kinaxis has built a complete SCP solution from top to bottom as a single system, as opposed to building it up from acquired components. With a single in-memory system, Kinaxis can more readily provide all the information at the same time to all participants. There is no cascading of plans sequentially from one level to another: all levels are planned concurrently.

Does this mean that SCP vendors need to give up the spreadsheet paradigm? Not at all. It would be best for vendors to continue to use the spreadsheet user interface, which also has its benefits. But the “social SCP” paradigm should be introduced alongside the spreadsheet. In this way, long-time SCP users can continue to work with the interface they have grown up with, and at the same time, be introduced to a new way of collaborating. User interface changes can be quite unnerving for long-time system users. A parallel approach will make the transition easier.

A full video of the Kinaxis prototype user interface is available for viewing on the Kinaxis website.