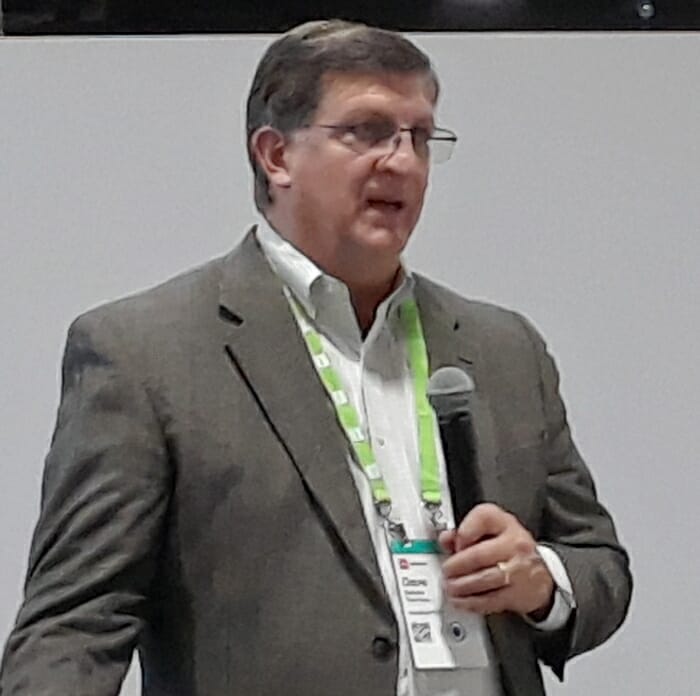 Nearly all mature companies are in the midst of transitioning their business systems to the cloud. The cost savings and access to new capabilities can be enticing, but it is also a difficult task. One such company is in the midst of this change and can offer lessons to everyone on a similar journey.

Pilot Flying J, a huge chain of “travel centers” (aka truck stops) and restaurants, is celebrating its 60th year with more than 27,000 employees spread across 43 states and six Canadian provinces. It is the largest seller of over-the-road diesel.

Since 2015, Pilot Flying J has undertaken a slow, methodical, multiyear process of transitioning most of its business-critical systems to Infor’s various cloud services. In addition to implementing some cloud solutions out of the box, Pilot Flying J is also working extensively with Infor to build or augment applications.

Long-Term Cloud Transition
One reason the truck stop giant chose Infor is because it had been using solutions from Lawson Software for eons. (Infor bought Lawson in 2011.) “We’ve been customers of Lawson since 1992,” said Pilot Flying J’s Dave DePrimo, senior ERP manager, application development (pictured above). “In 2015, Pilot made the decision that we were going to transition to the cloud, and, at that point, we purchased Infor’s HCM suite, CloudSuite Financials, Enterprise Asset Management, and Workforce Management.”

DePrimo said he expects that Infor’s Enterprise Asset Management (EAM) solution will give his company the best return on investment of anything the company has done so far, mainly “because we don’t have a system like this today.”

There are a lot of moving parts (literally) at Pilot Flying J, and what he hopes to get out of the EAM solution is access-level management of over $5 billion of physical assets. “We also hope to get better spend control for the one hundred million dollars that we spend in maintenance today, and that includes our support center, our facilities, which are stores and restaurants, and our fleet transportation.”

HCM Proves Critical
The EAM solution is live in two regions so far, and he hopes to have everyone on board at the end of next year. Infor’s Human Capital Management (HCM) system also plays a critical role in Pilot Flying J’s cloud strategy, DePrimo said.

“HCM is the core system to all other systems. This is where our people data resides. What’s also really important about HCM is this is the foundation for our security. When you become a team member, you’re assigned a job, you’re assigned a position. With each position come various security rights and roles. By having HCM, that becomes our foundation as far as what access people will get within the Infor applications.”

Despite the critical nature of HCM, replacing a complex, legacy payroll system with a new cloud solution can be a nightmare. Pilot Flying J is no exception. It has been the biggest hurdle so far, and DePrimo has had to work with Infor to make adjustments.

“The biggest change I would say is making sure Infor understood our urgency when it came to payroll.  We pay every Thursday. We pay all 27,000 employees, and I feel we’ve got a pretty button-downed process. [Implementing Infor’s CloudSuite Financial’s payroll system] has been a work in progress, but hopefully we’re over the hump now.”

The company is using a mix of talent to deploy all these cloud systems. The team is driven by Infor but also includes some third-party consultants, as well as a Pilot Flying J team.

Bigger IT Staff and Key Benefits
DePrimo emphasized that the ongoing move to the cloud is saving the company massive sums of money. This has allowed Pilot to hire a larger IT support staff, because it is not spending so much on hardware.

“When it comes to capital expenses, we no longer need to purchase servers, storage, and the people that support those applications, with our applications now being in the cloud. These upgrades were costing us, on average, over $1 million every seven years. Being in the cloud, all that’s part of your subscription.”

And that is just one example of the savings. Of course, it isn’t all about savings. It is also about increased capabilities. When his company used only on-premises systems, a team of five supported those systems, he said. “Now that we’re in the cloud, we have four additional applications that we didn’t have on-premises, so we’re now a staff of eight.”

DePrimo said there have been at least three benefits for his company:

Conclusion
At Infor’s recent Inforum conference in Washington D.C., Infor CFO Kevin Samuelson claimed that about a third of Infor’s new bookings are cloud customers. The transition rate from its on-premises systems to its cloud solutions varies by industry sector. “Healthcare took off early, and there was a lot of conversion to the cloud initially,” Samuelson said. “It’s taken longer to get manufacturing going, but at this stage manufacturing is actually far and away our highest growth area for conversion from on-prem to the cloud. We feel like we’re getting momentum now.”

If those cloud-customer numbers increase, and Infor can build momentum and transition more of its legacy customers to its cloud products, the company could make strides against competitors such as NetSuite, Sage Intacct, Acumatica, and Microsoft, and even set its sights on the ERP leaders, SAP and Oracle.

The growth in DePrimo’s IT staff reflects what we have seen in our research at Computer Economics.  Just because companies are using more cloud solutions, it does not necessarily follow that IT headcounts shrink. While not all companies are growing staff as part of their cloud journey, most are holding steady while increasing capabilities. Switching to the cloud has allowed Pilot Flying J to bring more systems online and actually grow IT headcount. 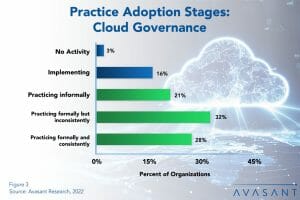 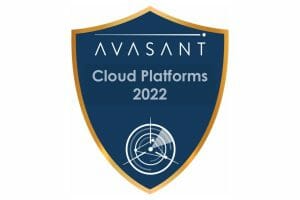 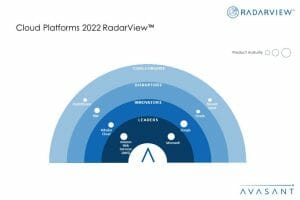 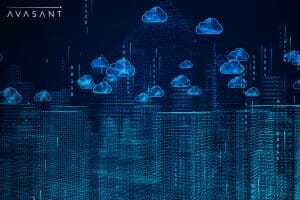 From Optimization to Automation: Achieving Greater Business Value in the Cloud