A recent study by the Computing Technology Industry Association (CompTIA) Ecommerce Standards Board (ECSB) revealed that despite anecdotal evidence of increased involvement in ecommerce, nearly half of all businesses use traditional methods, including hard copies, floppy disks, and faxes, to communicate with customers and suppliers. The study was conducted to survey usage of business-to-business transaction methodologies within the computing and electronic components industry. 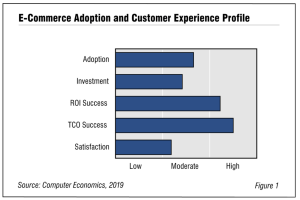 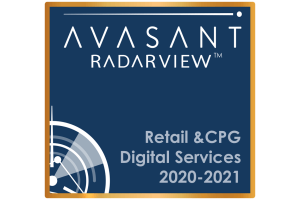 E-Commerce Update: Sales and Satisfaction on the Rise (Mar 2002)